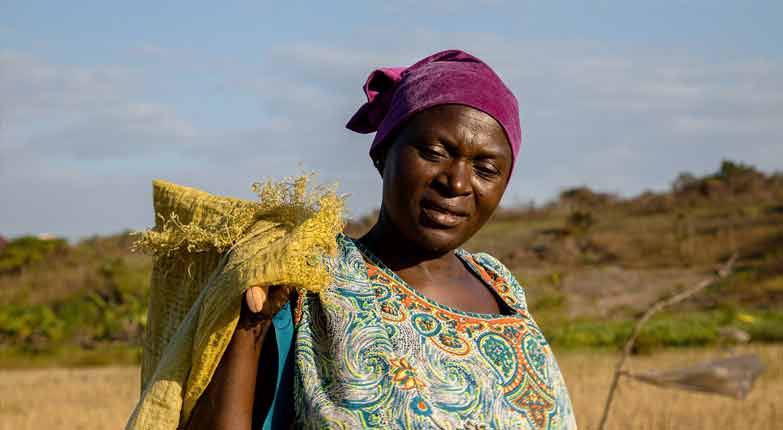 Agriculture is one of the key focus areas of the partnership between the EU and the African Union (AU), with the EU’s focus being on facilitating a green transition in line with its Green Deal ambitions. By working together to boost safe and sustainable agri-food systems, the AU and the EU can address the challenges of nutrition and food security, environmental concerns, and economic growth.

From February 17-18 at the EU-Africa Union Summit, African and European Heads of State and Government will meet to determine joint priorities for their common future. The Summit is due to include an exchange of views on common areas of cooperation in a renewed Africa-EU Partnership. The partnership agreement is expected to cover agriculture, a key sector in Africa with a large social and economic footprint.

Some stakeholders argue that future agri-food partnerships between the EU and Africa, while enabling a sustainable transformation, must also be adapted to the realities of farming in Africa. Such realities include, among others: unrealised yield and the yield potential of farms; the ambition to end hunger; agriculture is predominantly smallholder led; it is more affected by climate change, disease and pests pressure not present in Europe; low technology access and use; and low investment despite governmental commitments made in the 2014 Malabo commitments. They also highlight the ongoing challenge of illicit products circulating in the market.

The partnership is also being agreed against a backdrop of the newly established and evolving African Continental Free Trade Area that created the largest free trade areas in the world, measured by number of countries participating.

Join this EURACTIV Virtual Conference to discuss how Africa can transition sustainably towards greener agriculture. Questions to be discussed include:
– How can the global sustainability agenda be effectively localised? What do the localisation agendas look like for Europe and Africa respectively?
– What laws, partnerships and investments are needed to unlock a sustainable transformation that empowers smallholder farmers, builds food security and contributes to livelihoods?
– How can we unlock the potential of sustainable technologies?